The numbers state wide, are at 912 new cases.  This is with increased testing as students at various schools go back (I assume those numbers are being reported to the state).   If we look at Virginia Tech, where the reporting is on campus, we can see the surge in testing in the past week as students return.  Not shown is the lack of increase in the number of cases. That means the VT college students are not (to date, and mostly to Cadets) are not bringing COVID with them, and 2) more testing of an uninfected population does not mean more cases (Sorry Fox News).

At this point the week over week numbers are still being impacted by a data glitch.  This week’s numbers appear lower, but that may be (emphasize may) an artifact of the data issues last week and before.   If I look at the three-week trends, they show continuing growth in much of state, (Hampton Roads is decreasing rapidly).  Yesterday, the sky was not falling and today, we are not doing great.  State wide, we are down to 912 new cases which is still high, but is consistent with what we have been seeing of the last few weeks.

Where the concern should be, though, is the location of the new cases.  Not so much for today, but over the last three weeks.  Growth rates for Vienna is about 6%, Fairfax is 3%, NOVA is 1.5%, NW VA and SW VA are up about flat.  The state as a whole down 0.5%, being driven by Hampton Roads (down 3%).  The reason why VA is improving even though most of the geographic regions are increasing because the largest number of cases are where the case load is dropping.

Vienna’s numbers are low, with about 3.6 cases per day, up from 1.5 three weeks ago, but the growth rate is of concern.  By comparison, at the peak, we were at 15 cases per day.  If the trend continues then we will have a second peak.  Oakton and Vienna are doing better than the surrounding numbers.  The colors scale for % infected is logarithmic, and each color gradation is a factor of 2 in cases, so (even though we in Vienna) are getting worse, the surrounding area are 2x as many cases per capita.

On the colleges, I want let people know there was an error in my estimate of the growth rate – it was clear that ODU is trending better, but the calculation said it is not.  I fixed it.  Overall, I think we can feel confident sending our kids to college (assuming they are not stupid).  So far, the numbers for incoming students at Tech have been low – which is good.  I talked about that in my introduction.  I was able to look specifically at Tech because they are reporting the numbers locally for the school (to the Va Tech zip code).  I am not sure if other schools are.  I know W & M sent test kits to the students, who sent them back, so those will be reported as the home zip code I think.  In terms of the surrounding communities, ODU is now in line with UMW and VCU.  ODU is trending in the right direction whereas VCU and UMW are flat over two weeks.  W & M/CNU are doing the best.  W & M is welcoming freshmen this week, as are some of the other schools.  The regional trends, which is good for W & M, CNU and ODU, but concerning for VT and GMU. VT & GMU is the outlier in high growth, with a rate of 7%/day for the last two weeks.

I want to get back to Vienna, locally.  Most of my readers are from Vienna.  I believe most of us are following protocols.  In, we are nearly 100% masked, and none of the nose exposed masks.  This is good.  Outside, while it is overall not crowded, people are generally not wearing masks.  The guidelines say 6-10 feet.  However, the virus follows physics not guidelines.  Two feet behind a person is safer (for me) than 10 feet in front.  Two people can probably stand safely back to back, at 1 foot, but not face to face at 6 feet.  The virus is carried with the breath.  The harder the breathing, the farther the breath will go (higher the velocity out of the mouth).  So, yelling at a sporting event is significantly riskier than sitting on a bench sipping coffee.  The mask mitigates the risk by capturing the larger particles, which is much more likely to contain the virus.

Unfortunately, the state has not empowered the town to enforce the mask ordinance.  In commercial sites, the site manager can trespass a person and the police will enforce that.  However, particularly with the current social justice issues, I do not think the police enforcing mask wearing is optimal (Thank you Del. Keam for that perspective).  If you see a problem with a place that sells alcohol, The ABC office can enforce it.  Otherwise, the health department is in charge of mask enforcement, and that is a county organization, and they do not seem to follow up with calls.  Moreover, the problems observed at Waters field is not enforceable by the town, as the county owns the land and issues the permits.  I spoke with the person in charge of permitting and fields for the county, and there is no desire to enforce the governors mask ordinance; he was sympathetic to my concern and will send out reminders, but there is no desire to go beyond that.   If we want to change things, we need to look to the political leaders and not the county employees.  With that said, the town can only enforce the rules at, for example, Southside or Glyndon park.  But the offences that I have observed are at Waters field.  The funny thing is the leagues had to come up with a safe reopening plan (at least VGSL did), but that is not being followed.

The best we can to is to focus on ourselves.  Wear the mask and be safe. This disease does not really discriminate. There is no shame in getting sick, but we all have an obligation to our community to stay healthy. Dr. Fauci says we may have a Vaccine by the end of the year, but it will probably not be until the second half of the year where the majority can be inoculated. Until that time, we are living with COVID. There are numerous studies that show there are potentially long-term effects for COVID (I say potentially because we are 8 months in to COVID-19 globally, and that is not long-term). Including neurological, cardiac, and respiratory issues. And that is with a mild case. Based on numbers from NYC, 1/34-1/40 people with antibodies end up hospitalized – which is presumably a life-threatening case. Some people say, but it only kills 0.5%, which does appear to be true. But 2.5-3.3% have life threatening cases. These are the numbers. If you do not believe me, look them up yourself: Total hospitalizations compared with total probable exposure based on Antibodies.

THERE IS INCREASING EVIDENCE THAT MASKS ACTUALLY DO PROTECT THE WEARER.

While the mask your mask may not prevent your exposure, it will limit the viral load, which gives your immune system a better chance, and statistically may lead to less severe cases. . https://link.springer.com/article/10.1007/s11606-020-06067-8.

This has been a difficult 5 months so far, and we probably have at least another 5 months to go before a vaccine is available. But anyone reading this is still alive. 169000 Americans are not.  Some say wearing a mask is a sign of weakness – of being a sheep.  I would rather be free to roam while wearing a mask than cooped up inside.

Reminder: 1) You can repost / share in the entirety with proper attribution, 2) If you want share partial content, you must receive my permission – I need to make sure you understand what I am saying. 3) Please tag me anywhere this is used so I can address any comments/concerns.  If anyone sees this work being used without attribution, please let me know as soon as possible. I am willing to have an informed discussion / debate on my approach, but I want to make sure the proper context is captured. 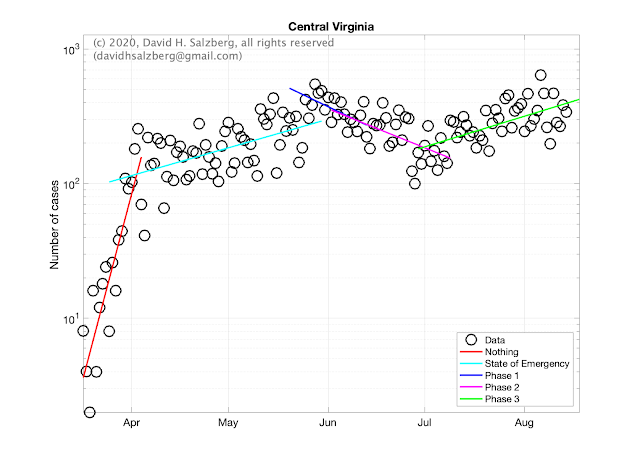 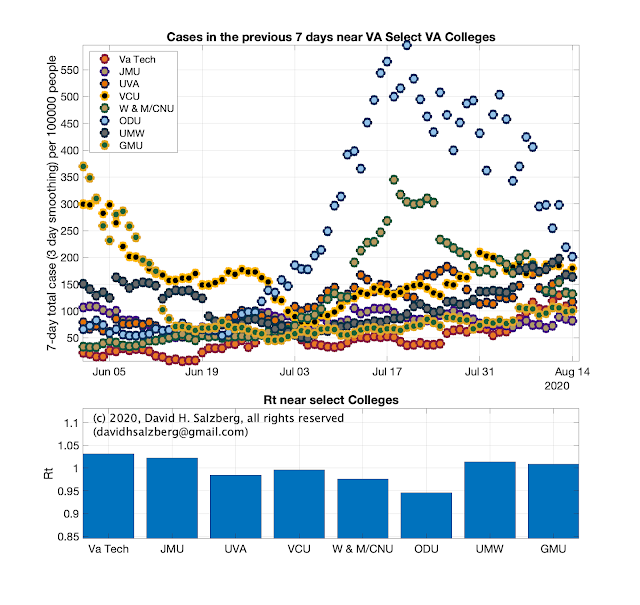 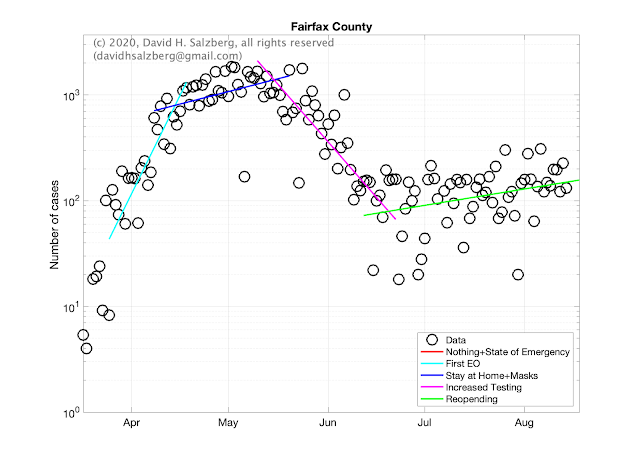 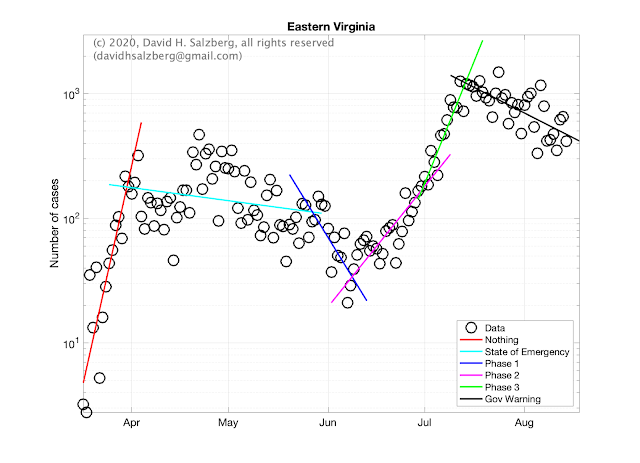 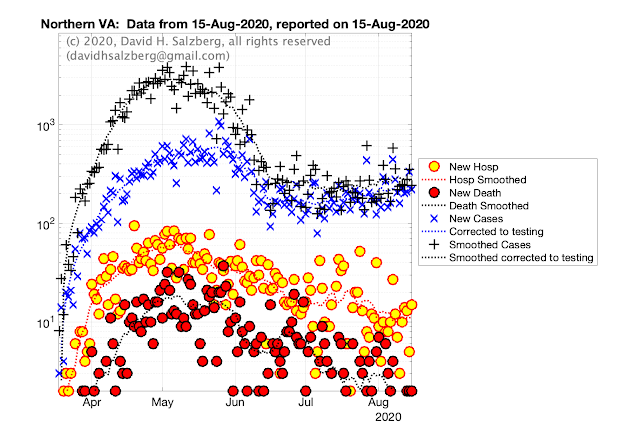 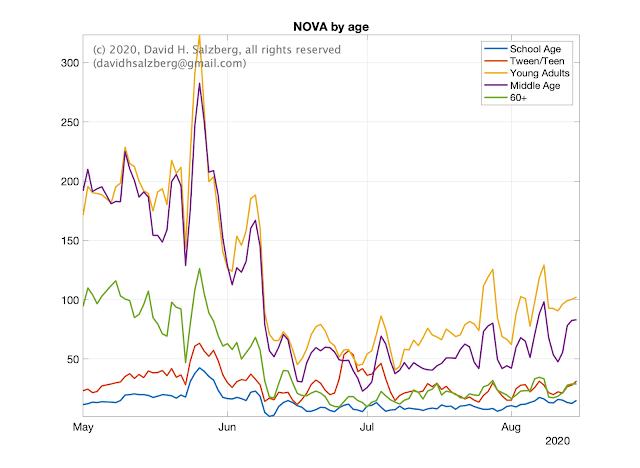 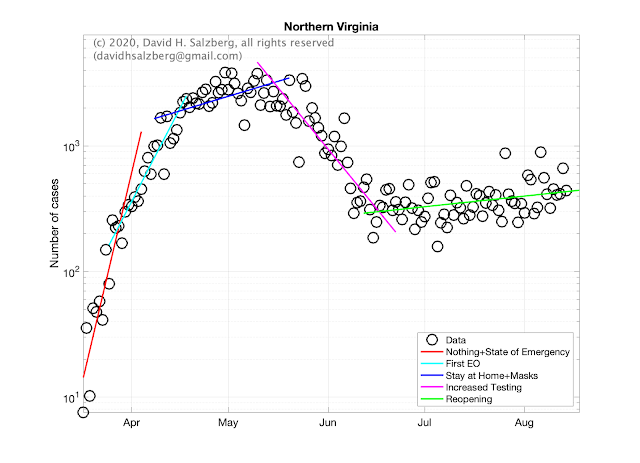 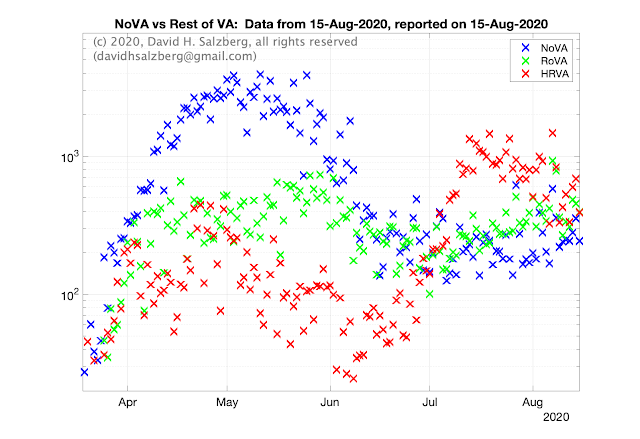 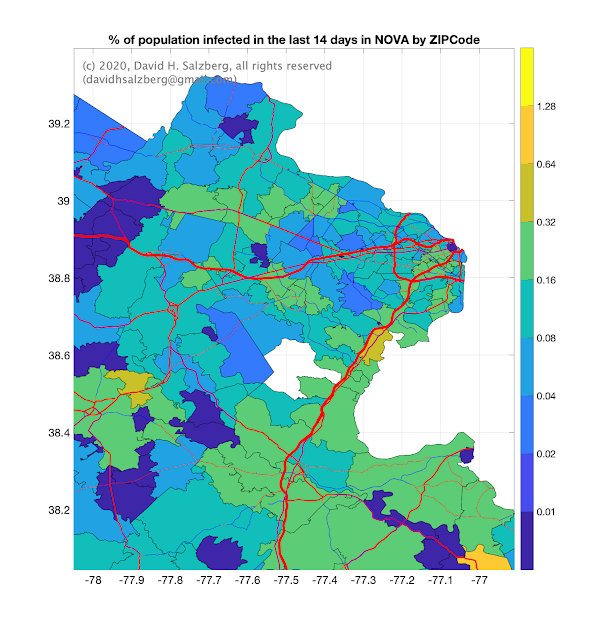 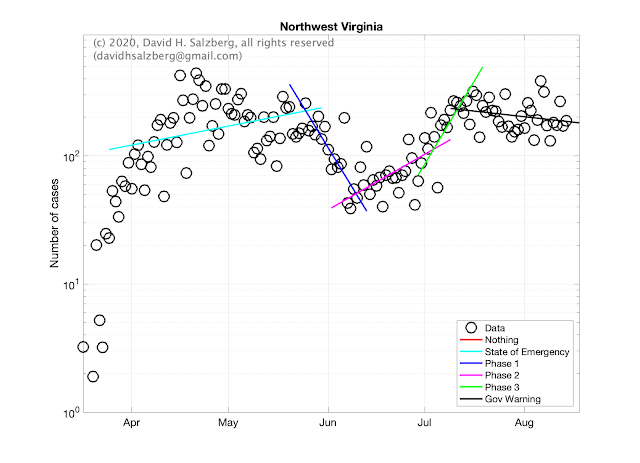 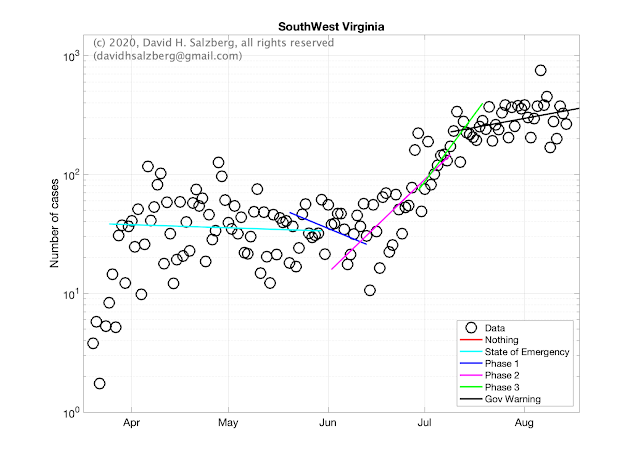 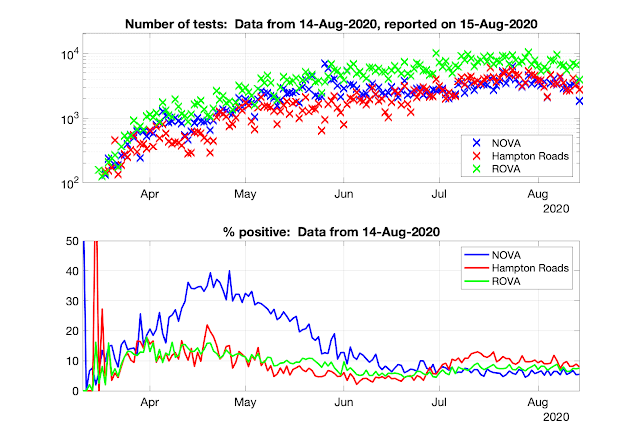 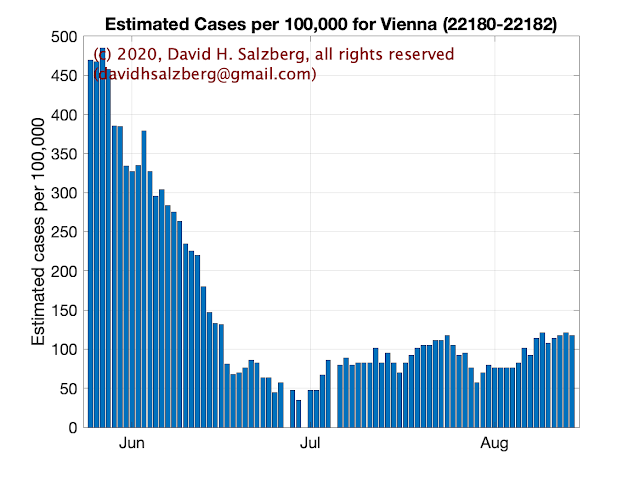